We are working on the review of Underground toys Sherlock Holmes, but until then enjoy our walkthrough from Toy Fair 2016. 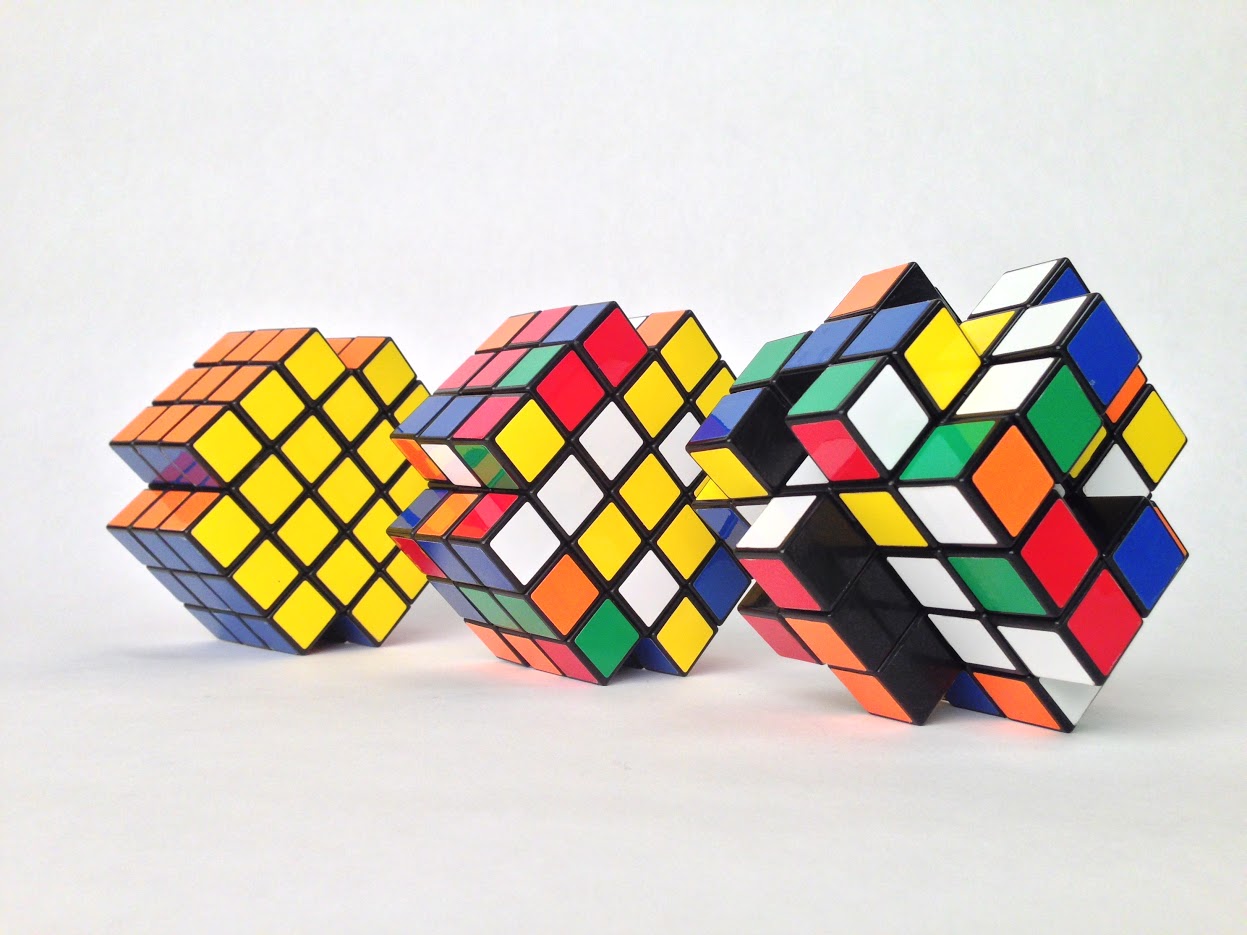 here is our walk through with X Cube

Here is our walkthrough with Colorforms! here is our walk through with Cloud B I have always heard the name of this game during drinking games on television and movies, but now everyone can play this game. And not only that it is fun, it also can reveal many embarrassing or hilarious secrets from other people, including yourself. I am Julian Cannon and I am doing an review of a card game called “Never Have I Ever: The Game Of Poor Life Decisions.” Me and five other people played the game on our first try and we ended up playing for up to two and a half hours. Everyone had a blast. The concept and rules are very simple: a rule card is played and you do exactly what it says. Each player has 10 cards in their hand of poor life choices. You have the option to answer them or not, but it strongly depends on the rule card (Rule Cards establish how each round of play will unfold).

While the players respond to the Rule Cards, the players who are Guilty for the act keep their cards, but the Not Guilty players (along with people who are lying) discard them. Whoever aquires 10 cards wins. But winner or loser, you will find out some things that you have never knew about the other players. My final thoughts about this game is that this is a great party game and anybody in your circle will enjoy this game. I will also write that make sure you do not play with too many family members or else they will find something out about you that they never knew. I recommend this game for anybody who is 18 years of age or older.

It is available on Amazon for $25.00 and the box has 485 play cards and 65 rule cards along with the instructions card. If you cannot handle the truth, then you should not be on the table playing with the rest but overall, I love it.