What makes toys worth buying if they aren’t legit? In the most recent years, Transformer collectors have become inundated with so many 3rd party toys that it’s almost too overwhelming.TFC toys haven’t made it any easier on us poor souls. Check out these new pics of the Dinosaur team members.These images are by Hsaio Red on the ACTOYS forum. The sets have been confirmed for a May 2012 release date. Here’s hoping for G1 inspired colors. Hit up the PCN forums and thanks for reading. 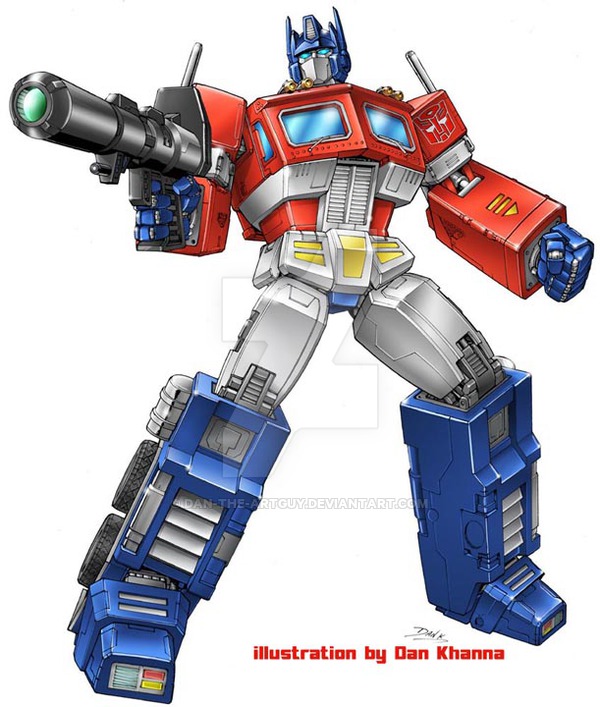 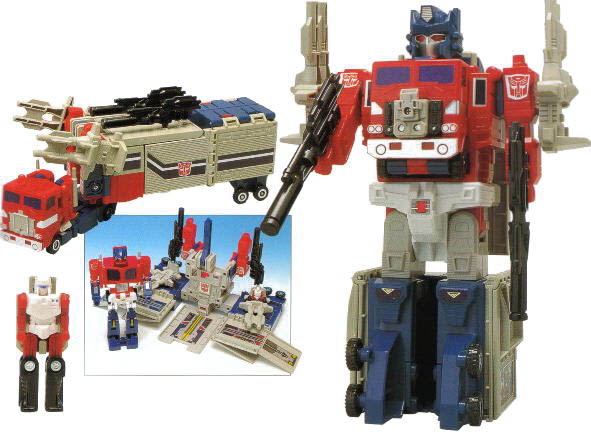 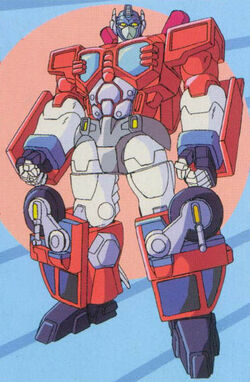 even War for Cybertron.

He has had more faces than Soundwave has cassettes. But when was the first time we ever saw Prime’s mouth?  Most would argue it was in Beast Wars, but here’s a little known fact, it was during the heyday of the Transformers circa Generation 1. Marvel comics released a Big Looker Storybook called Battle for Cybertron. On the  cover we get to see our brave hero. It was a decent seller and soon, Marvel released book two called The Great Car Rally. This is where things go south, and I do mean really south. The first and second books were drawn by the same artist, his name is Earl Norem. On the first page of the second book shows a very odd image of our beloved leader of the robotic rebellion. Here, Prime is sporting a mouth. Yes, I said it, a mouth.  WTF?

I quickly thought to myself that maybe, just maybe, this was an oversight and he would soon be sporting his metal mouth plate. However, only going a few pages in, we see Prime standing with Bumblebee rocking a mouth, ready to kick someone’s metal dentures down their respective throats.

What makes this so unique is the last page of the book where good old Earl draws Prime laughing it up with his crew as they stand victorious with their new car trophy. After re-reading this Marvel book, I completely have no more words I can say about this. My whole life defending the mouth-less Prime has now been debunked!

Well until next time. “Till all are one”!