In collaboration with Hasbro, Entertainment Earth is proud to introduce a never before seen figure in the second wave of the BLACK SERIES 6-inch scale action figure line! Entertainment Earth will release an image once a week providing design insight to the new figure. Be sure to visit EntertainmentEarth.com (www.entertainmentearth.com/BlackSeries.asp) beginning June 17 to see what great character from the STAR WARS universe will join the collection of 6-inch figures that feature incredibly accurate design and a high level of articulation.

The images Entertainment Earth reveals will consist of various stages of product development of the 6-inch STAR WARS action figure, providing fans an inside look at the development process from “concept to product” for this exciting new collectible line. Visit the Entertainment Earth website on the following dates for new reveals leading up to July 11 when a final image of the new action figure will be revealed!

May The Force Be With You! 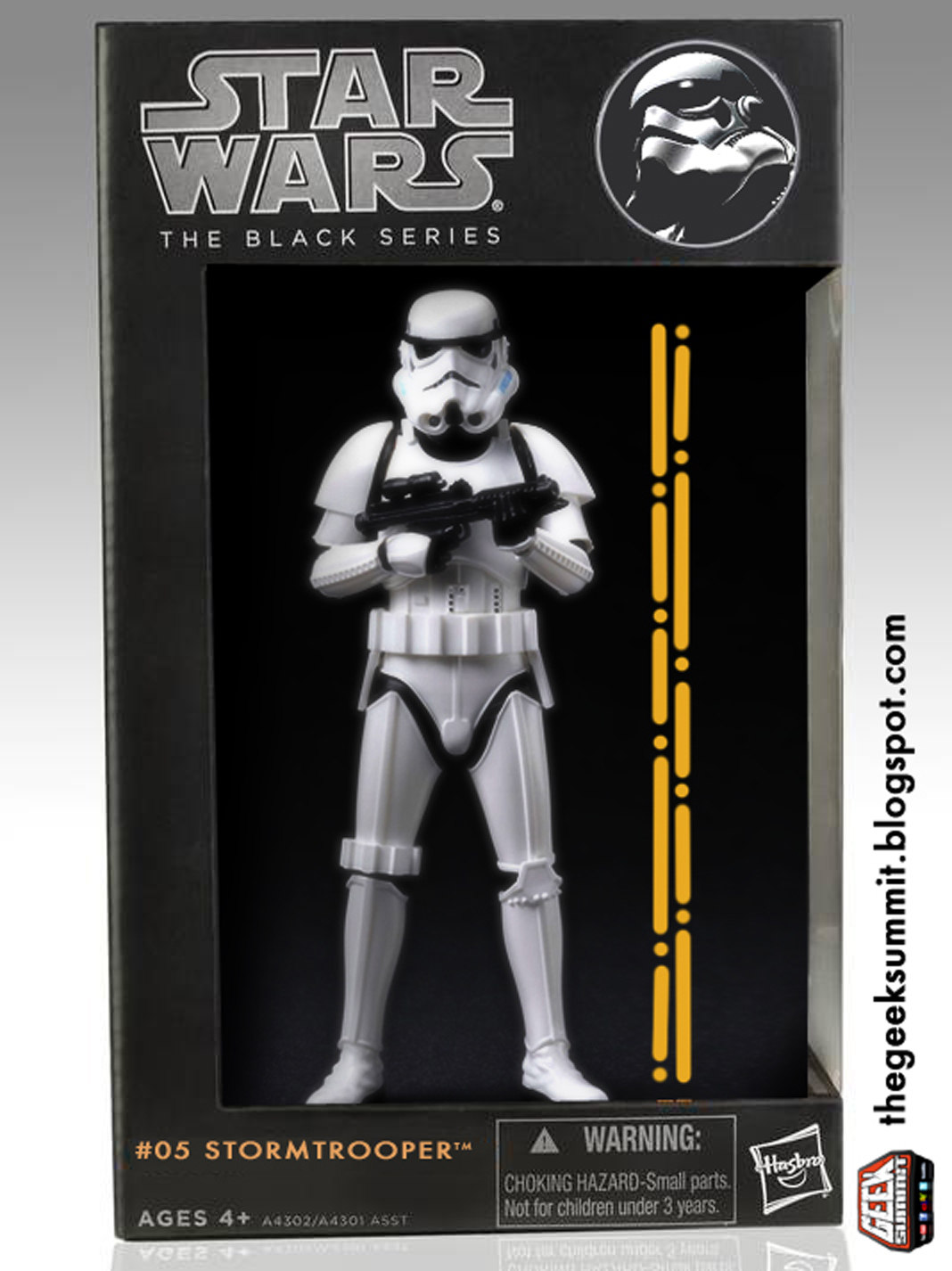